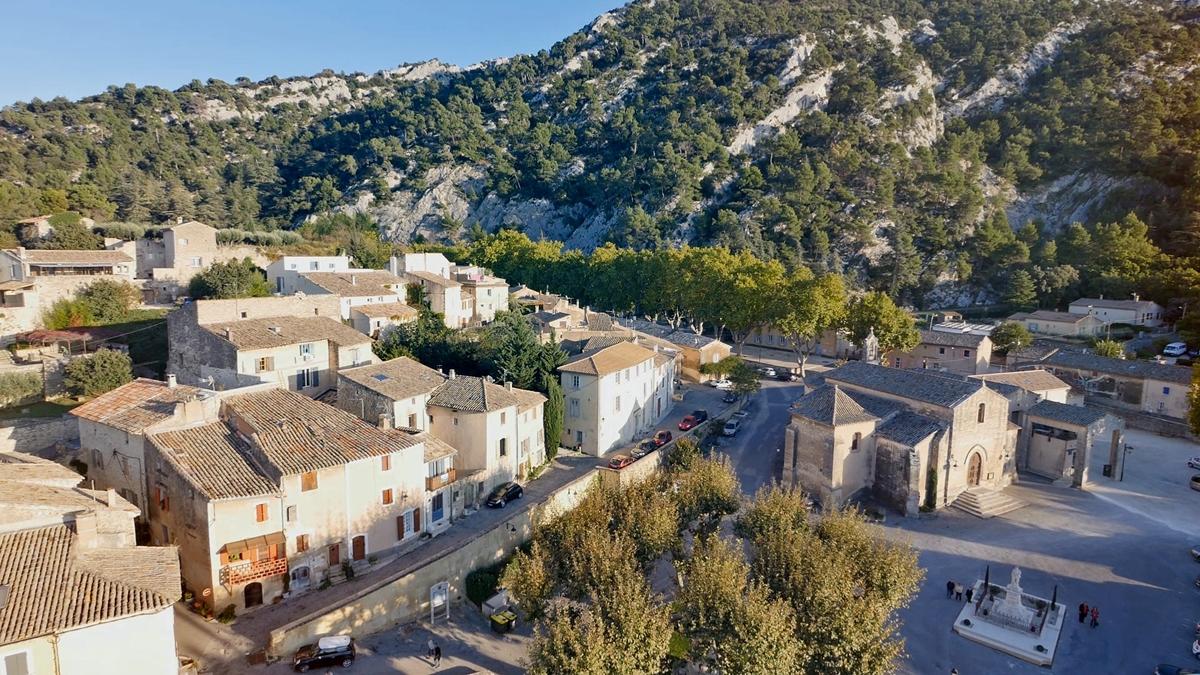 From 1974 Vilém Flusser’s selected place of residence after moving back to Europe from Brazilian exile.

Robion is a small town in the Provence, southern France.1 2
Interesting sights are its cobbled streets, 12th century Romanesque church, remains of the 14th century city wall, old open-air theatre3, which hosts an annual music festival and from 2022 the Flusser Festival.

To discover how to get to Robion by plane, train, bus or car,
you can use Rome2rio.